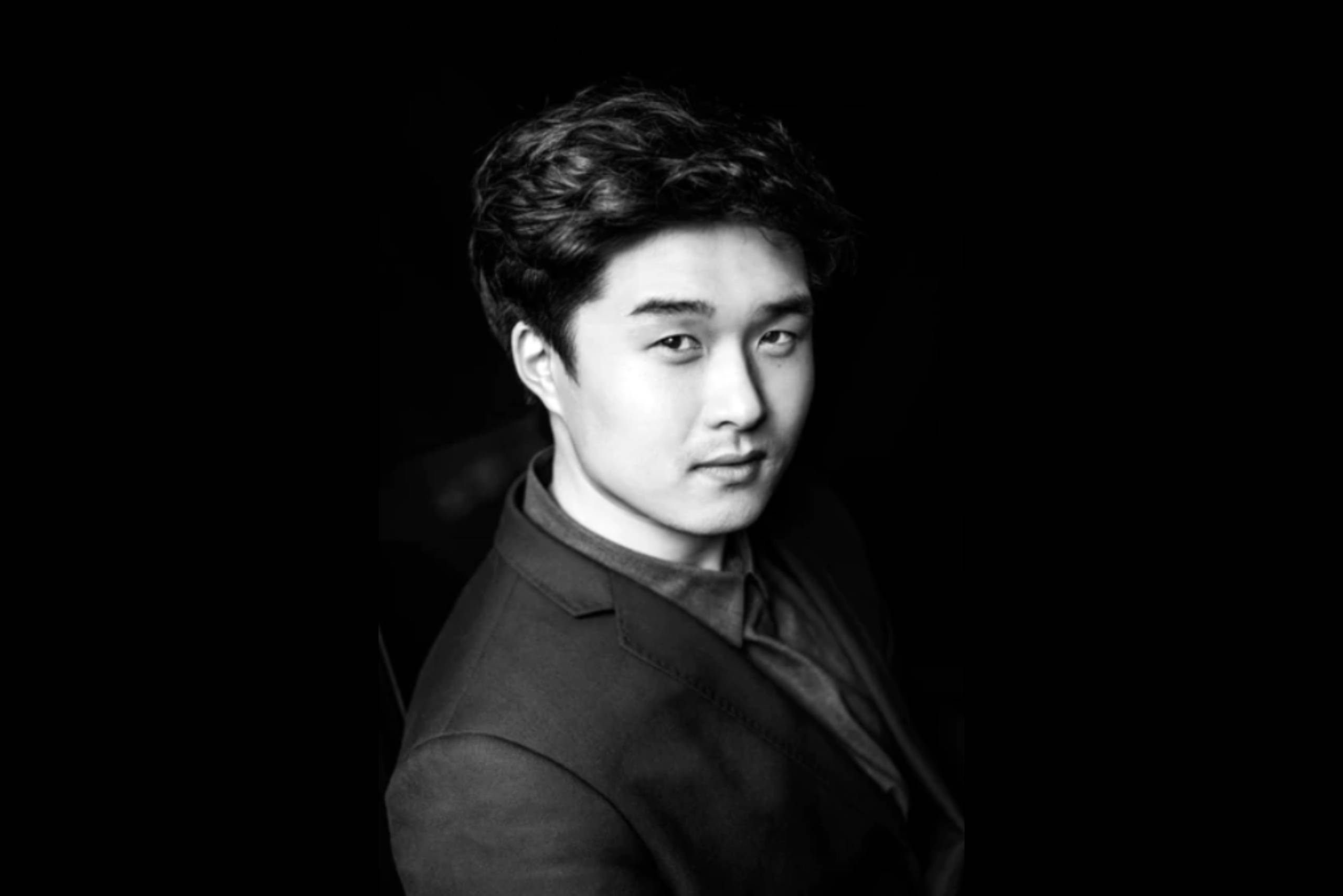 London-based luxury brand HUISHAN ZHANG was launched in 2011. As a Chinese-born, London-based designer, Huishan has mapped out his signature style, finding inspiration and direction through his national identity.

Huishan studied at Central Saint Martins College and graduated in 2010. During his studies, Zhang was handpicked by Delphine Arnault to spend his 3rd year working in the House of Dior - Paris, working in leather goods and Dior's Haute Couture Atelier. Since its inception, Huishan Zhang has grown significantly and now has 4 collections per year which are stocked worldwide at stores including Selfridges, Harrods, Bergdorf Goodman, Neiman Marcus, and Net-A-Porter, amongst others. In 2014 and 2015, Huishan was named the BOF 500 as one of the people shaping the Global Fashion Industry. In 2014, he was awarded the International Chinese Designer of the Year at the Elle China Style Awards. In 2015, he was a finalist for the LVMH Prize. Huishan was also a recipient of the 2016 BFC Fashion Trust and was a nominee for the Vogue Fashion Fund in 2017.