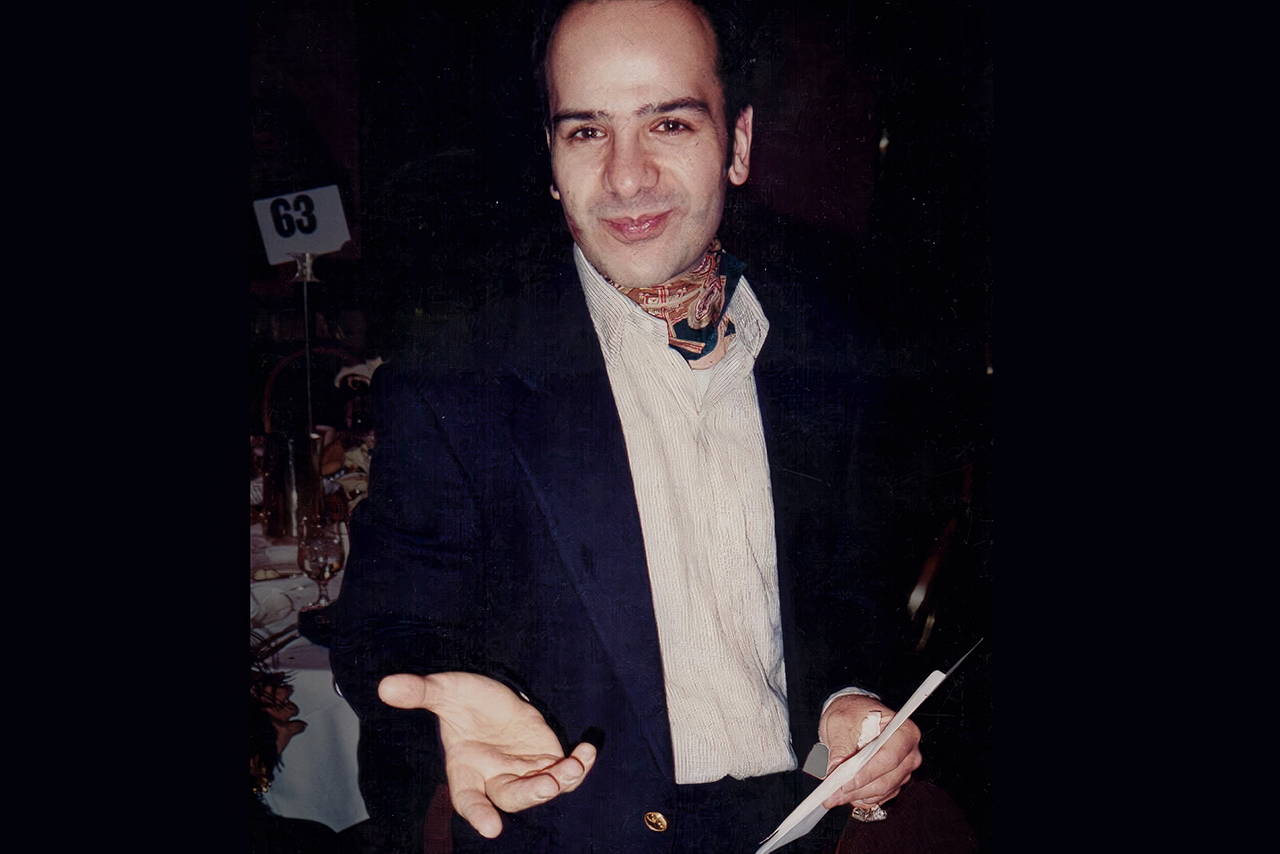 Originally trained as an architect, Iranian-born Iradj Moini has designed jewelry in New York for over 30 years. By the late 1980s, his eye-catching designs walked the runway for Oscar de la Renta, where he creatively designed and directed the catwalk jewelry for a decade. He has also produced pieces for Bill Blass, Carolina Herrera, and Arnold Scaasi.

With worldwide collectors and fans alike, his jewelry has been exhibited at the Metropolitan Museum of Art in New York as part of Iris Apfel’s collection, as well as being featured in the Trop Exhibit with Barbara Berger at the Louvre in Paris where he now has three pieces in their permanent collections.

Each Iradj Moini piece is handmade in his Manhattan studio, where world-class craftsmanship and imaginative blend of colors result in true works of art. His pieces are invariably large, exquisitely detailed, and three-dimensional - a nod to his architectural background.